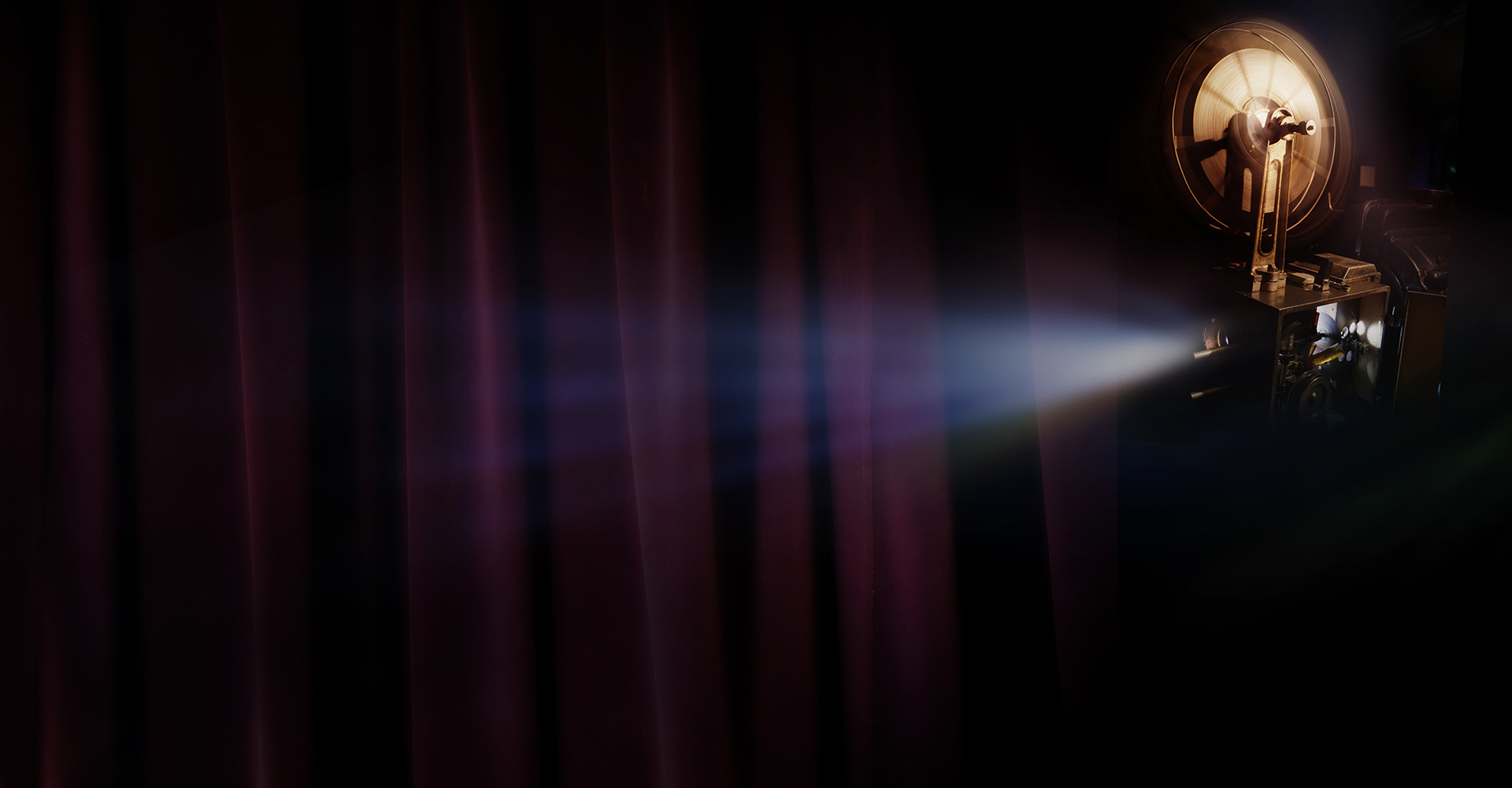 FROM PAST TO NOW

On December 21, 2009 the legal form was changed to a limited liability company.

As part of its long-term business, it has collaborated with many production and distribution companies, such as GAMA, PRO VISION, DELTA VIDEO, VANS, EUROFILM, ART VISTA, KOMUNA, as well as with many TV companies in the country and abroad.

It is also successfully engaged in video production, recording short forms and commercials and it collaborates with many authors in the country and abroad.